I haven't posted for ages, but have managed to paint about 500 figures since January - mostly odds and sods, rather than formed units, so not really worthy of a Post.  I have, however, done another Lancer Regiment.  The 4th Chevau Legers Lanciers were commanded by Lt Col Louis Bro and were in Gobrecht's 2nd Brigade of Jacquinot's Light Cavalry Division at Waterloo.

It was this Brigade which caught the remainder of the Union Brigade in the flank after its famous assault on D'Erlon's Corps (to which Jacquinot's Division was attached).

The 4th Lancers were one of the smaller regiments at Waterloo and did not have an elite squadron, so all the troopers wore a black horse-hair comb. 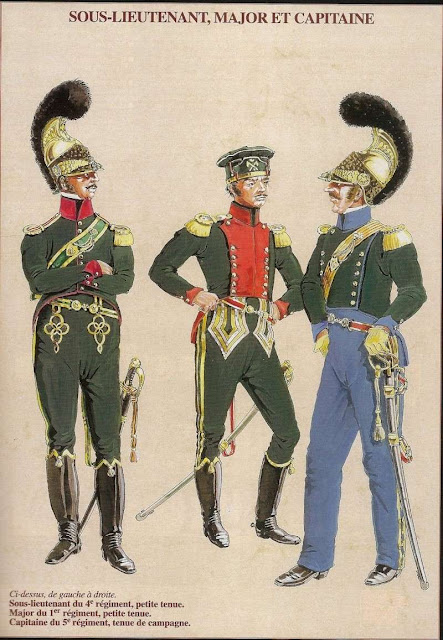 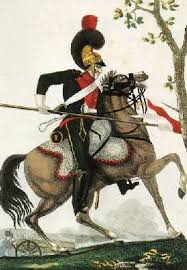 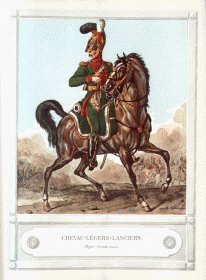 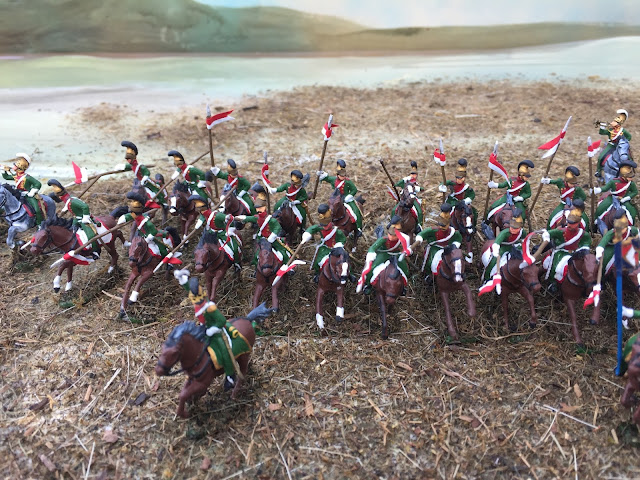 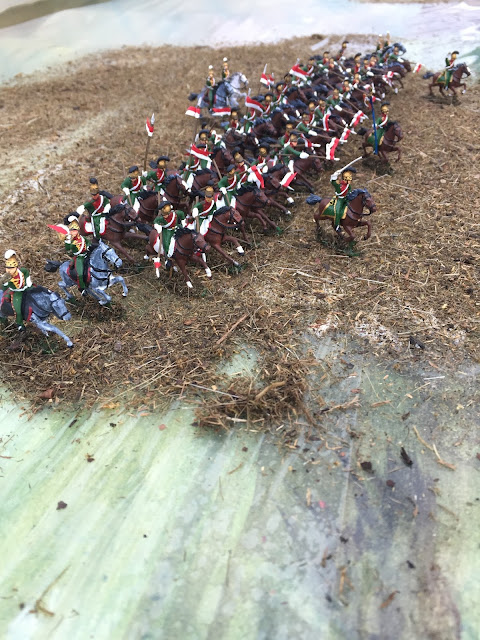 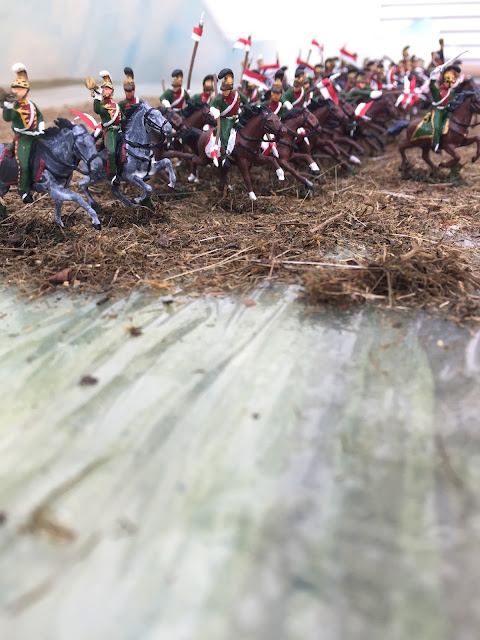